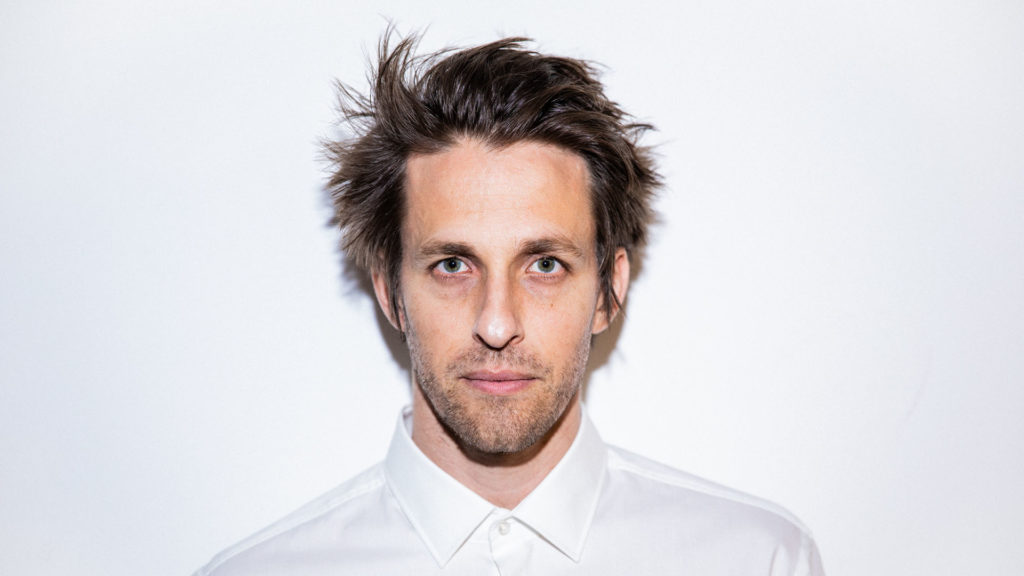 PHFAT’s rapid rise within the South African music scene can be attributed directly to his cool, honest, personable style coupled with the warm commercial appeal of his music and lyrical content, that has lead to a string of charting radio hits including “Lights Out” and “The Whip”. This together with his popular, skillfully constructed, energetic live shows has helped catapult him to music heavyweight status.

Rich, electronic hip hop beats, fused with dark, melodic hooks, blend seamlessly with an original and intricate rap style that has solidified his position as a festival staple, performing live at every major South African festival including Ultra, Rocking the Daisies, Oppikoppi and Sonar and affording him the opportunity of sharing the stage with international luminaries Milky Chance, Rudimental, Public Enemy and MGMT among others.