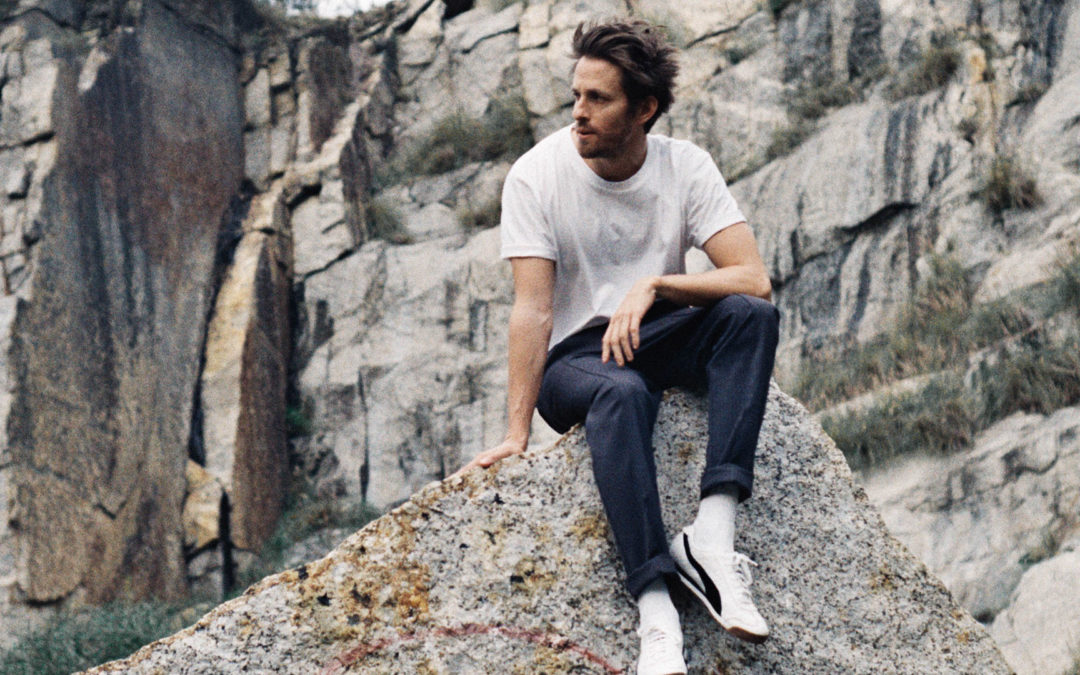 PHFAT comes out of hiding with a 7-date mini European tour to Germany, Holland, Switzerland and England, a new single, a new video and an unexpected new sound.

After an otherwise quiet year PHFAT is back with the powerful, introspective new single Suedes. The withheld tone of the song’s verses contrasts strongly with the busy, intense chorus which in turn contrasts particularly against PHFAT’s back catalogue.

The song is moody and emotional with an over-arching theme centered around the feeling of isolation.  It is a theme driven home further by the music video, the second of PHFAT’s to be directed by Rob Smith. In it, a unique filming technique sees Mike travel slowly and emotionlessly through his day while the world shoots past him in a disconnected hyper lapse.

It’s an unexpected sound and theme for PHFAT, better known for his rowdy stage antics. While several of his last singles have hinted at a more emotional side, this new track shows a side we haven’t seen from him at all.

“Isolation is a horrible feeling, and by definition it isn’t something that gets broadcast to the world very often. When I pay close attention to what a lot of people are saying it’s quite apparent to me that a lot of people feel either ashamed, alone or both, and what’s worse is they also feel as though they are the only ones who feel that way. I’ve always felt like isolation is painful but necessary though. Like going to the gym or running up steep hill. As an artist in particular I find it important to go and wonder around by myself for a while every now and then. There’s a lot of magic hidden in that space that a lot of people don’t get to see because they are avoiding the pain that comes with it,” says Mike.

Mike hasn’t been without his own external interferences though. Suedes is also the first of several new songs planned for release in collaboration with the previously unknown Omri Dahan. Omri is the 19 year old producer largely responsible for the complex composition that backs the emotional vocals.

“It was a very unexpected connection I made with Omri. He’s much younger than me, but has also faced a lot of his own demons. He’s not scared to live in that uncomfortable space that comes with serious writing. I’ve always known about him and he’s always been talented, but sometime in 2017 he just switched on. Like, level up in a video game vibes. Like when Mario eats a mushroom and can spit fire suddenly. Over the space of like three months he went from being “a talented bedroom producer” to being maybe the most capable composition and songwriting partner I’ve ever had. He’s really helped access a lot of the new spaces I want to explore,” says Mike about Omri.

While the song itself is very different from previous works, something else seams different too. Fans following the rapper’s social media will have noticed a renewed energy in his online presence.

Between the European tour announcement and several hints at even more new tracks, it looks like the rapper is planning something big. 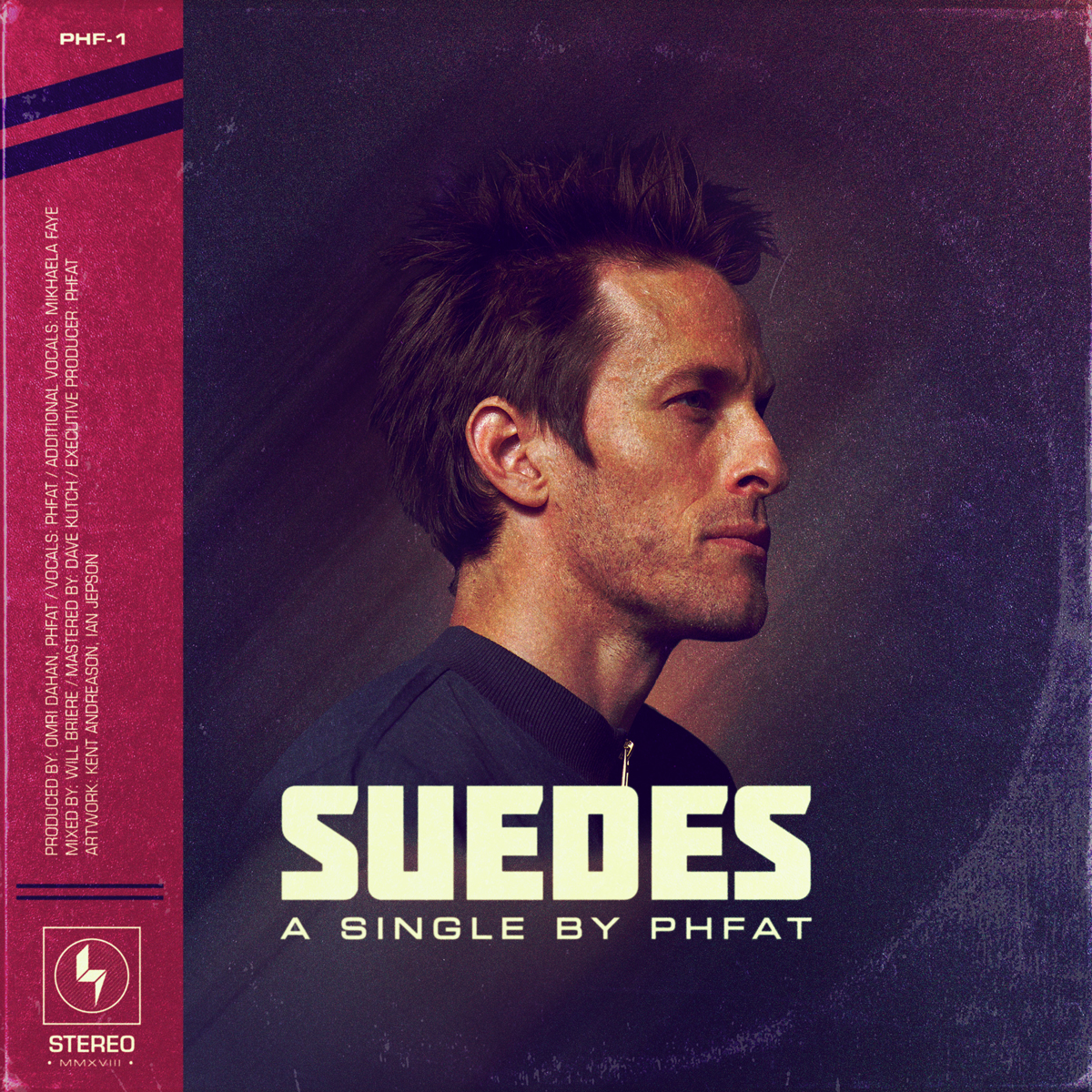