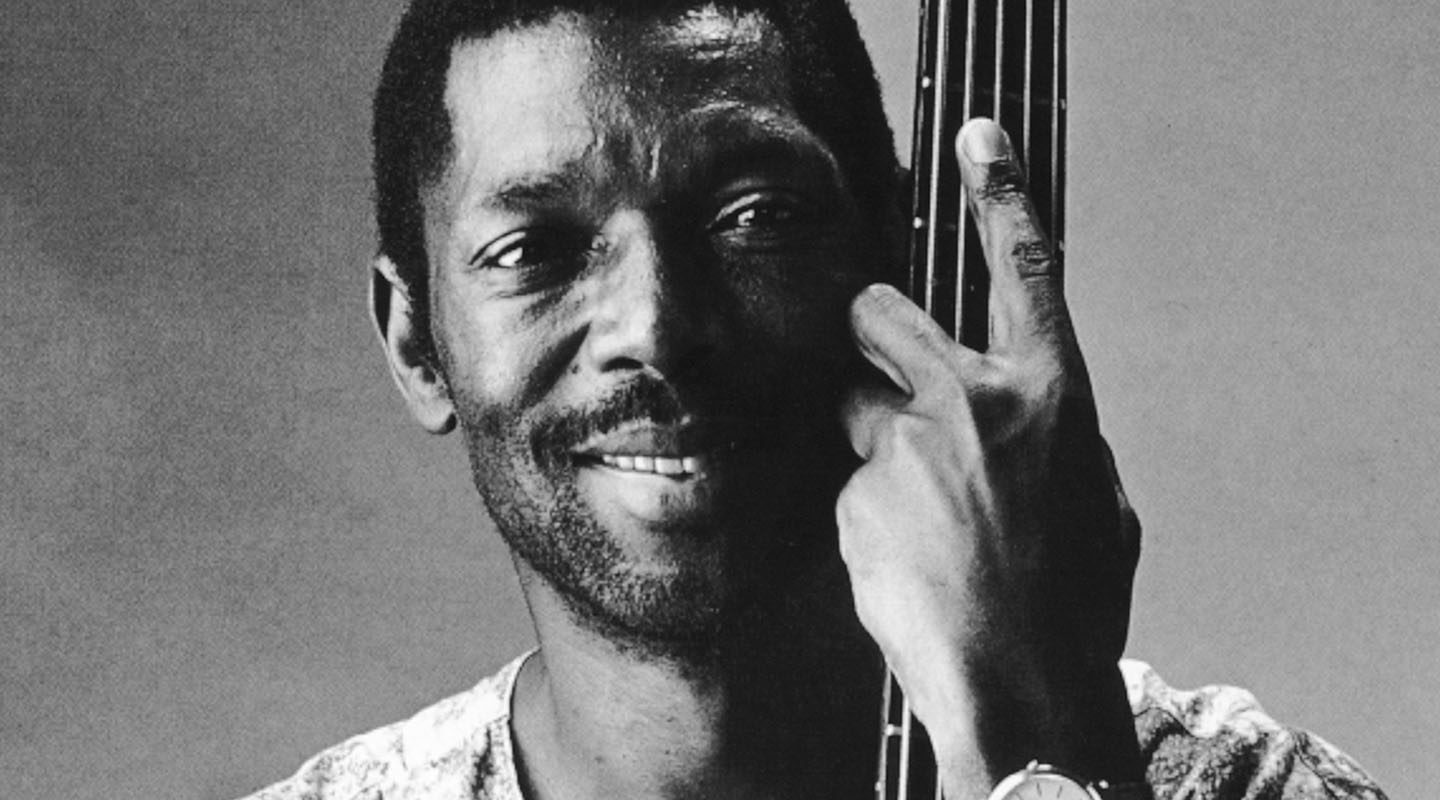 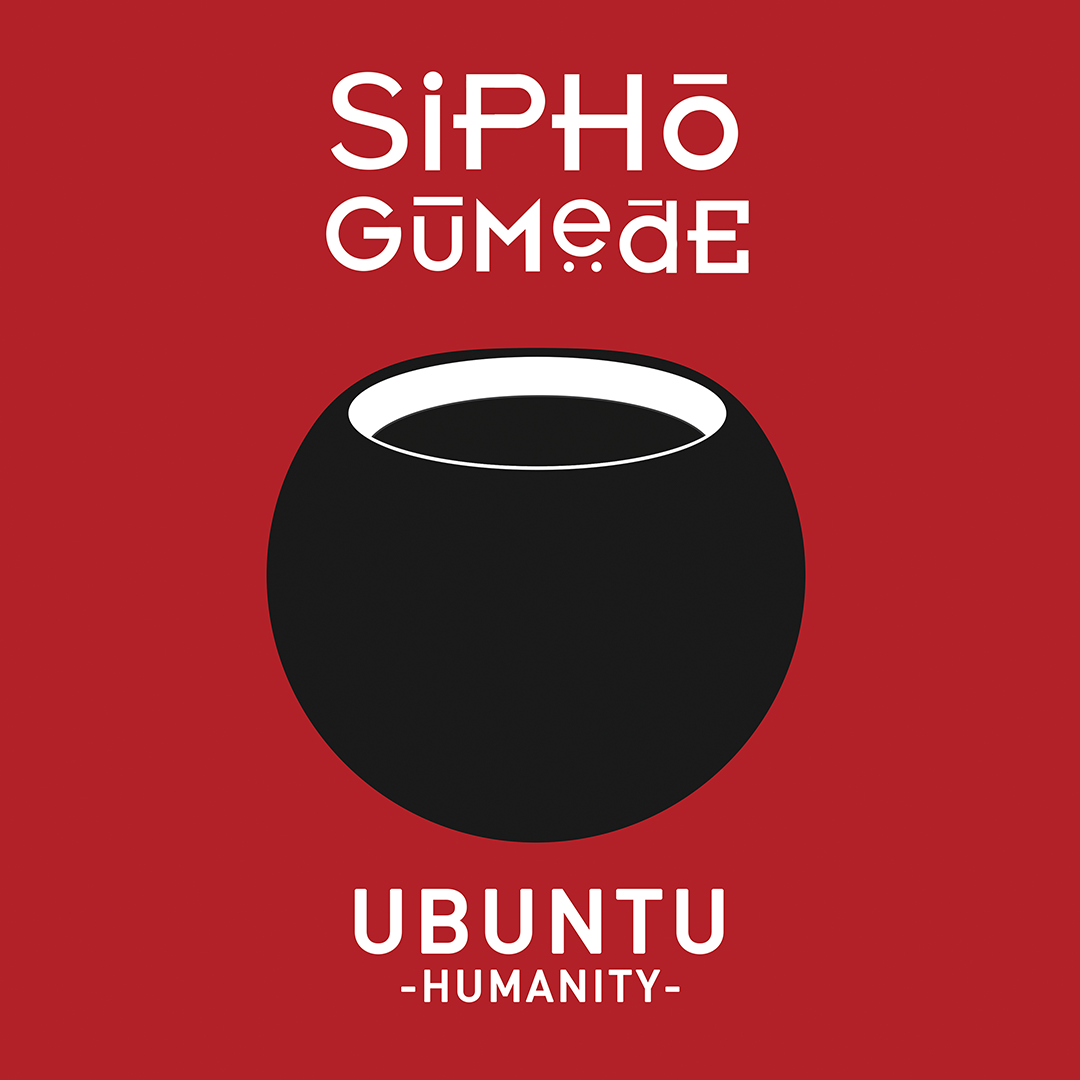 Sipho Gumede was born in Cato Manor, a then mainly Indian area in Durban. From a young age he showed interest in music, playing on a homemade guitar. He was exposed to all kinds of music and furthered his guitar talent on a borrowed instrument instead of the homemade version.

At the age of 16, he met the jazz guitarist Cyril Magubane. For Sipho, this was his first introduction to jazz and its masters, like Wes Montgomery. He learned to play bass guitar, and soon got his first professional musical job as a member of the group Jazz Revellers. Two years later he left his home for Johannesburg, where they met more great musicians at Dorkay House in Eloff Street. He worked with Dennis Mpale and Cocky Tlhotlhalemaje and then Dick Khoza, whom he had already met a few years before. Sipho went on his first tour of the country with Gibson Kente. After a sabbatical to work on his technique, he teamed up with other jazz musicians to form the outfit Roots. They were Jabu Nkosi, Barney Rachabane, Duke Makasi, Dennis Mpale, and Enoch Mtlelane. But Roots did not last too long, and when it ended, Sipho joined Bheki Mseleku. Together they later formed Spirits Rejoice, a jazz-fusion band.

Sipho further explored the possibilities of mixing jazz and traditional African music. In 1982 he joined Khaya Mhlangu and together with Mabi Gabriel Thobejane, they formed Sakhile, a band that succeeded in mixing the sounds of Sipho’s childhood and his career. Gumede also recorded with jazz legends such as the American Timmy Thomas, Kippie Moeketsi, Stimela, Margaret Singane, Abdullah Ibrahim, Winston Mankunku, and Brenda Fassie.

In 1985 Sipho’s first solo album, ‘Faces and Places’ was released. The next year, together with South African greats Caiphus Semenya, Hugh Masekela, Letta Mbulu, and Jonas Gwangwa, Sipho also produced a musical show called Buwa, which chronicled South African music in a historical context. The show was seen in Zimbabwe and other African states and finally closed in Sweden. Sipho also toured the Americas with Harry Belafonte and Letta Mbulu.

In 1987, Sakhile was revived, and tours to Switzerland, Italy, Britain, Germany, and several African countries followed. Sakhile represented South Africa at the ‘Meeting of the World’ music festival in Finland and the Soviet Union. In the same year, 1987, Sipho performed at the famous Montreux Jazz Festival, together with Semenya, Mbulu, and Masekela, in an African Evening produced by legendary musician and producer Quincy Jones. In South Africa, Sipho continuously defied apartheid laws by performing in multiracial concerts.

In 1992 he won an OKTV award for the best African Fusion Album for his solo album Thank you for Listening. In 1995 he also received an achievement award from Johnny Walker Black Label for his ‘outstanding contribution to the South African Music Industry. In 1996 he release a retrospective album, 20 Years of My Life. Other albums since 1990 include Ubuntu (Humanity) and Blues for my Mother, on which he collaborated with artists like Paul Hanmer, Mandla Masuku, and Xoli Nkosi. The album received gold status, the first time he achieved this at his new label, Sheer Sound.

By 2000 Sipho had moved back to KwaZulu-Natal, where he taught music and performed for young people from the townships. Yet he did not stop artistic productivity. From his home recording studio, he produced a number of albums. His last offerings were From Me To You and the 2004 Sakhile release, Togetherness. In 2004, the album Blues for my Mother went platinum. In total, he produced, recorded, and contributed to more than 20 albums.

After a brief hospitalization, Sipho died on 26 July 2004, reportedly of lung cancer. He is survived by his daughter Mantombi and wife Fikiswa Pupuma, whom he married shortly before his death. Reports vary from 47 to 53 as to his age when he died. A fellow musician, Caiphus Semenya reminisced on his relationship with Gumede: “I came to know him through his unique and fresh sounds. Back then I was living in Los Angeles and people used to send me his music, which inspired me in a way that made me eager to work with him.” Gumede’s death robbed him of the 2004 KwaZulu-Natal Living Legends Award.