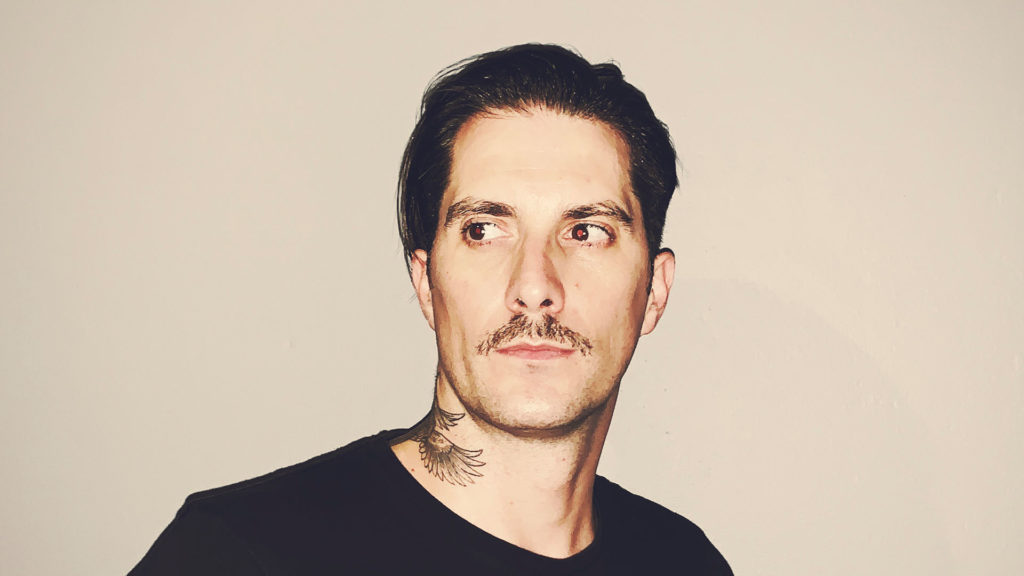 The Johannesburg-born singer grew up in North West, but returned to the bright lights of the city to study art and drama before leaving SA shores for London in 1998. Upon his return to South Africa in the early 2000s, he decided to step into the oasis of music. Improvising little tunes on his grandmother’s piano since the age of 5 whilst embracing the emotional effect melodies had on him as a child, Jacques felt the music in his head since a very young age.

Today Jacques chooses the guitar as his main means of musical expression, but can also play bass, piano and drums. Being influenced from a young age by his father’s love for jazz, blues and a vast range of musical styles, together with his actress mother introducing him to singing, it’s no surprise he chose music. He offers fans and music lovers alike a break from reality; a chance to reflect and experience the wonder of being present in the moment whilst introducing them to the secret beauty surrounding us. Influenced by singers such as Ella Fitzgerald, Nina Simone, Iggy Pop, Jack White, Radiohead, Nirvana, Aretha Franklin and The Beatles to name a few, Jacques relates to the rawness of the Blues as well as bands from the 60s like The Doors and The Jimi Hendrix Experience. Finding music valuable on a cathartic level whilst seeing the world around us a little different than the rest, Jacques uses melodies and lyrics to process the emotions and thoughts he experiences on a daily basis. He describes music as providing therapy for the mundanity of modern-day life by pointing out the deeper facets of the human experience.