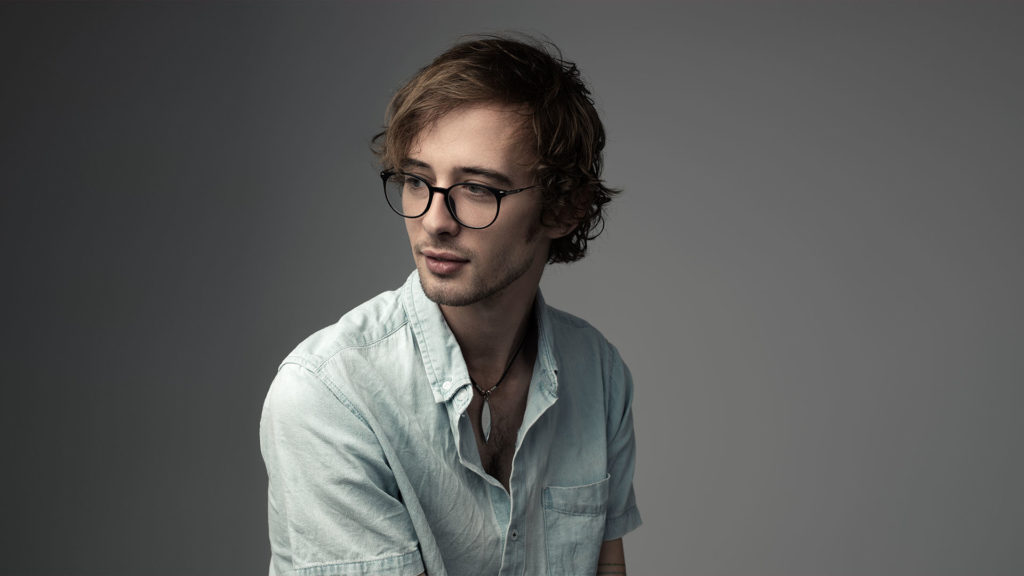 Werner Bekker is a full time musician with years of experience in songwriting, composition, performance and teaching music. Growing up with creative parents, Werner joined his father on the road at an early age, music ingrained into his existence. He went on to study music at the Campus of Performing arts and has since written music for various artists, as well as for film.

Inspired by the likes of Damien Rice, Jack Johnson, Jason Mraz and Ben Howard, Werner is known for his unique storytelling through acoustic driven folk pop.

Werner Bekker, In 2015, he independently recorded and released his debut EP Lalaith, followed by A Northern Summer in 2017. Last year, his internationally acclaimed single ‘Run’ was selected to be part of the BalconyTV Compilation CD. Werner has shared a stage with major South African acts, including Shortstraw, Man as Machine, The Parlotones, Desmond and the Tutus, Rubber Duc and many more.

In February 2018, he released his new single ‘Alive Again’, garnering the attention of industry heavyweights and joined top festival line-ups, such as Splashy Fen, Mieliepop, Lush Festival (South Africa), and will make his Oppikoppi debut in August.

I’m With You was released in June 2018 and is an impressive follow-up single. Once again, the song was recorded and produced by studio legends Deon Volschenk and Ruan Graaff and captures the Damien Rice sound the songwriter has so longed to achieve. 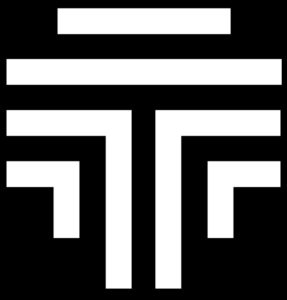